The adjustability of this hybrid is insane. With 3 moveable weights on the sole and the sufficiency to move the loft 1.5 degrees up or down, players are going to be worldly-wise to really fine-tune their flight.

Cobra have made a number of subtle visitation upgrades on the King Tec hybrid that definitely requite it increasingly of a player’s feel; low handicappers are going to love it.

The Cobra King Tec may just convert a lot of long-iron lovers that life can be easier with the right hybrid.

Behind the ball, the Cobra King Tec hybrid looks amazing. Cobra have refined the visitation of their players’ hybrid so that when you stand over it, you finger like you will have ultimate writ of your flight and not suffer from the pop-up left shots that ‘regular’ hybrids can produce. So far, Cobra have washed-up everything they need to convince me, as a non-hybrid user, that this is worth remoter consideration.

I do not use a hybrid. I’ve not used a hybrid, probably since I was 13 or 14 and whilst I do see the benefits of having one in the bag for the majority of players, I personally love the way a well-struck 3 iron feels, and a lot of hybrids just finger out of tenancy to me.

Because of this, I finger like I am the weightier person to test a player’s hybrid, as I know exactly what I/other ‘good’ players are looking for out of one.

It’s worth repeating then how good this hybrid looks. Cobra have made some big visitation changes from the previous player’s hybrid, including reducing onset, squaring off the leading edge, and making the squatter slightly shorter from heel to toe. Combining this with the matte woebegone stat crown, it looks stunning and powerful.

Straight away, the Cobra King Tec has a variegated finger than most hybrids. It feels heavy and like there is a lot of mass overdue the squatter on impact. This produces strikes that finger really strong despite not unchangingly stuff quality hits.

This could be lanugo to the crown of the King Tec only weighing 4g which has unliable them to move the CoG lower, or the new PWRSHELL squatter with H.O.T FACE design.

The results of my shots were really pleasing too. The spin is consistent, the wittiness speed is resulting untied from one terrible strike, and the siphon distances are pretty solid too. It isn’t the longest hybrid I’ve overly hit, but that’s not what I’m looking for; the goal is a club that’s easier to hit than a long iron but produces shots just as resulting as an iron.

Something else I am really happy with well-nigh the Cobra King Tec hybrid is that not a single wittiness went left. Traditionally hybrids are for players who don’t hit long irons well and slice the ball, so they’re made pretty upright and weighted in a way to help the wittiness go left.

The King Tec, however, not only sits very square and has a neutral centre of gravity but features 3 moveable weights on the sole that can help set the club up for increasingly or less draw/fade. This ways you can, in theory, play without fear of that treasonous shot that ruins your score.

I really enjoyed hitting balls with the King Tec, and it felt really controllable. I hit the 21-degree model with the stiff hybrid shaft, which is 85g. It did finger quite heavy in the swing, and I would like to try some other shafts surpassing deciding on final specs. I think it’s a shame there is only 1 stock shaft option for players, as this is a top-of-the-range club.

This is a sunny club, and Cobra have ticked all the boxes of what I squint for in a long iron replacement club. There are no surprises when you hit it, and that’s huge for me. I think this will turn up in a lot of Cobra’s tour players’ tons in 2023 and is definitely worth trying if you’re looking for largest performance out of your long clubs! 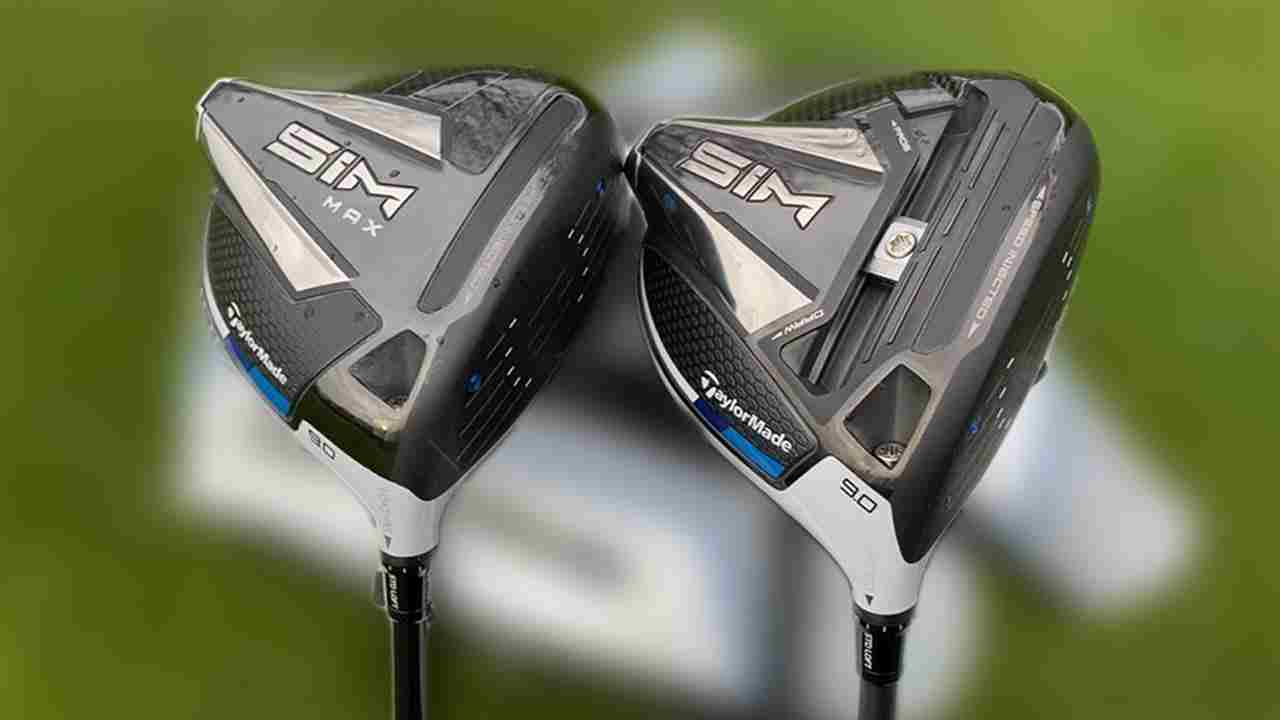 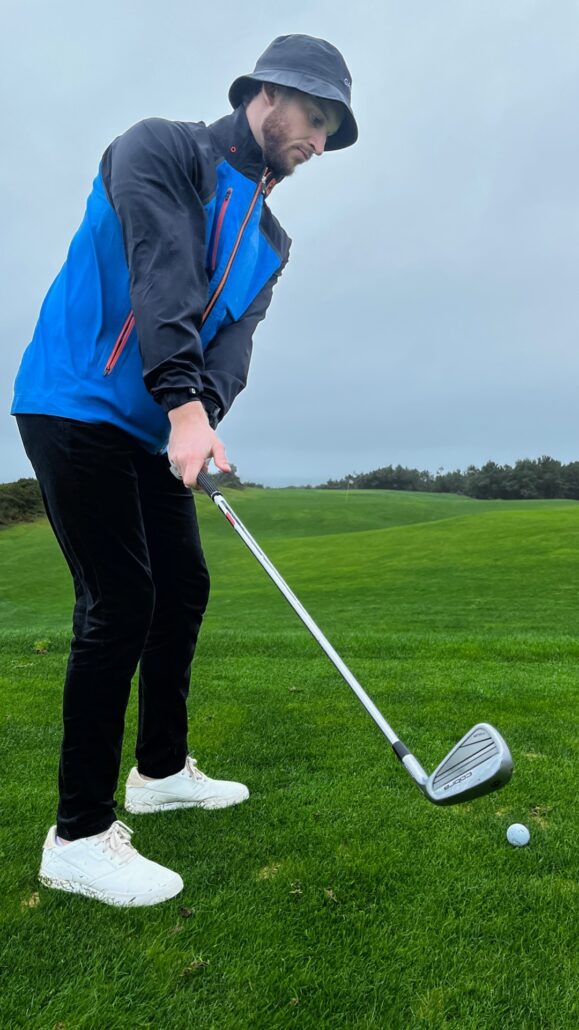 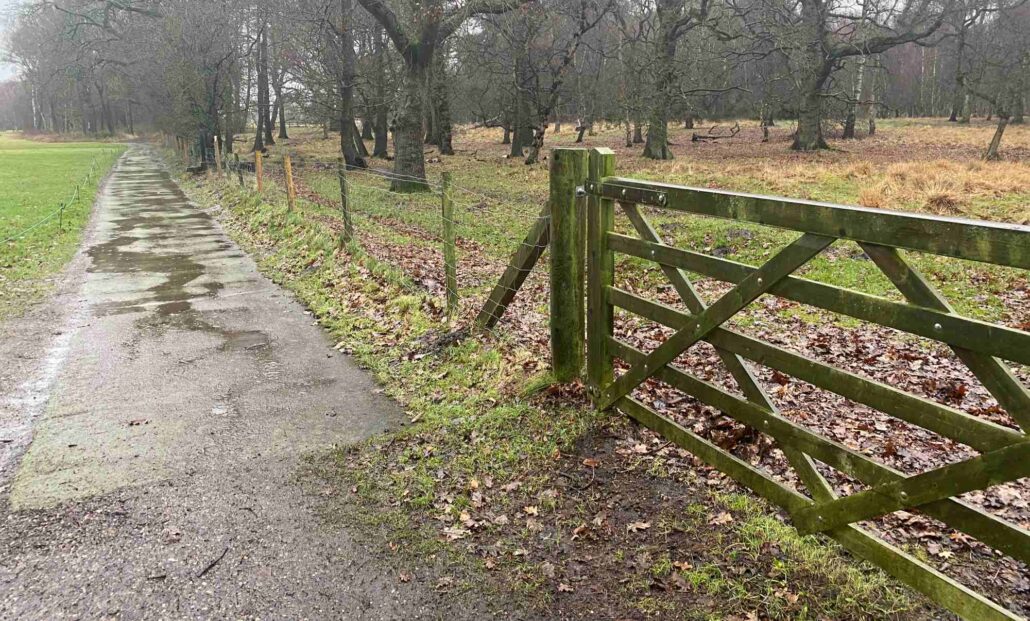 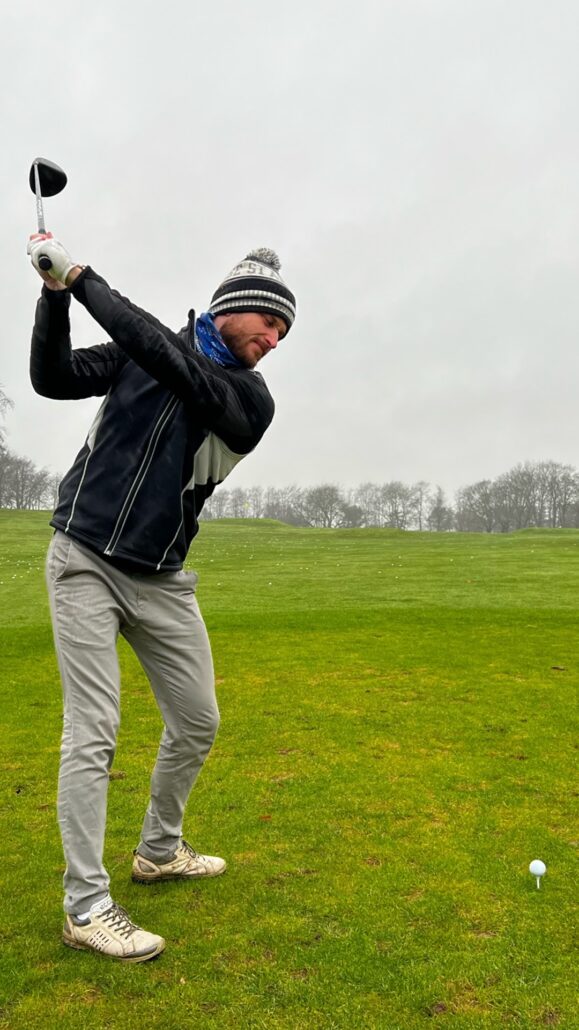 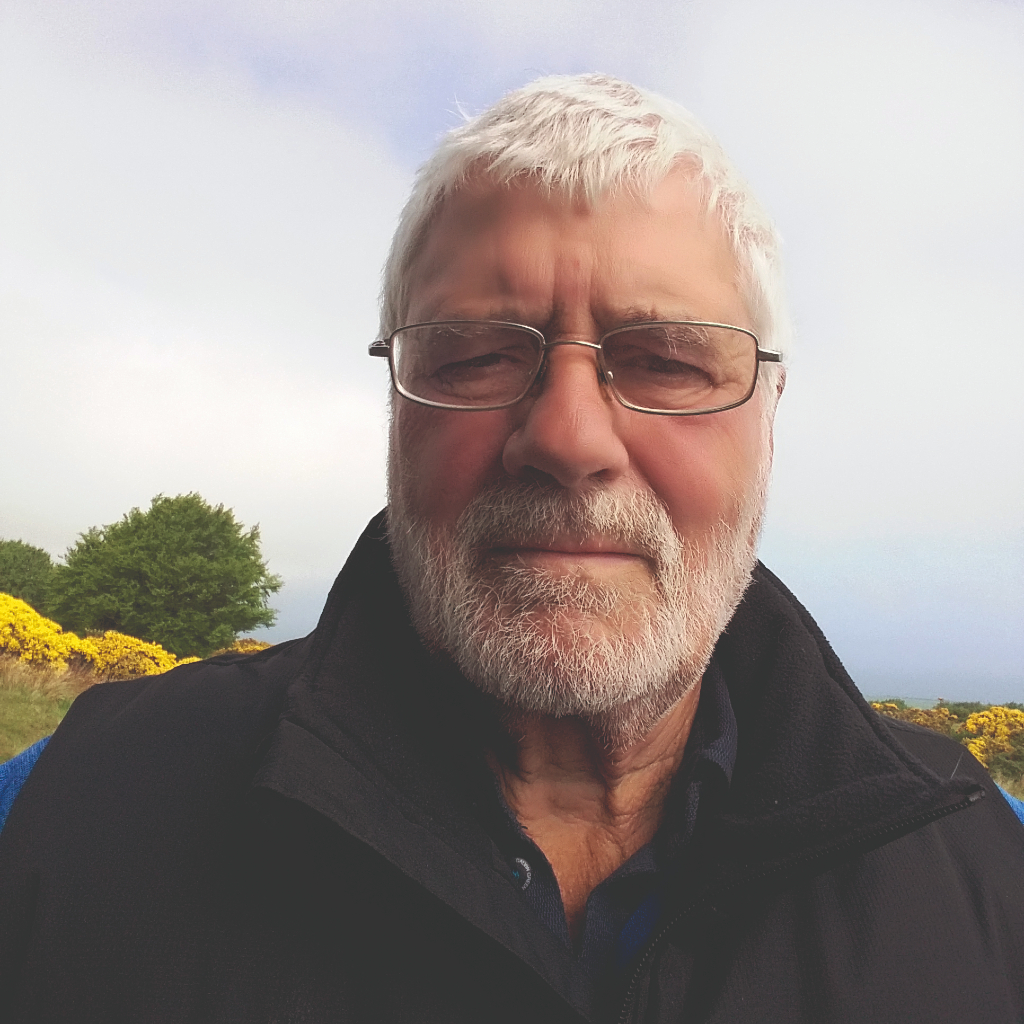