My Golf Kit
Home Instructions Viktor Hovland says he sucks at chipping. We take a look at...

Viktor Hovland was able to laugh off his short-game adventures in Puerto Rico because elite ball-hitting and draining 30-foot tournament-clinchers tends to paper over some deficiencies.

But Hovland wasn’t wrong when he said his short game “sucked.” We asked Golf Digest 50 Best Teacher and tour short game coach Kevin Weeks to evaluate three of Hovland’s botched short game shots—two bad ones from the 11th hole (below), where he ultimately made triple-bogey, and one he holed on the 15th hole. “When I first looked at all of these, my first thought was, ‘this guy must hit it really good,’” says Weeks, who is based at Cog Hill Golf & Country Club outside Chicago. “He’s clearly talented and has a lot of ball-striking skill, but in short game, he really needs to expand his repertoire. He uses the same technique in all of these shots, and when you have a one-dimensional short game out on tour, you’re going to get exposed.”

On the first bad shot on 11 (above), Hovland dug the club into the ground and dumped his pitch far short. “As he goes into the ball, he backs up and goes backward with his upper body,” says Weeks. “His hands are leaning the club forward and the leading edge gets exposed. When you hit behind it under those conditions, the club is going to dig.”

The second shot on 11 (above) was a clone of the first. “When you do that hang back thing and pivot around your trail leg, you need more swing, and he just didn’t hit the ball hard enough,” says Weeks. “On these shots, from wiry grass like they have in Puerto Rico, you need to get to your front side and turn your chest through and hit it like a bunker shot. Hinge the club more, use the bounce.”

When Hovland holed his pitch on 15, it wasn’t because he tweaked his technique. “It was very similar to the second bad one,” says Weeks. “He just made enough swing so that it landed and rolled out. You can get away with moving up and backwards like he does when the lie is fluffy, but it will not consistently work from the firm, tight lies they play week to week. He’s going to have to work hard to add some shots to his short game, but it’s a shortcoming he can easily overcome. It’s part of growing up on tour.” 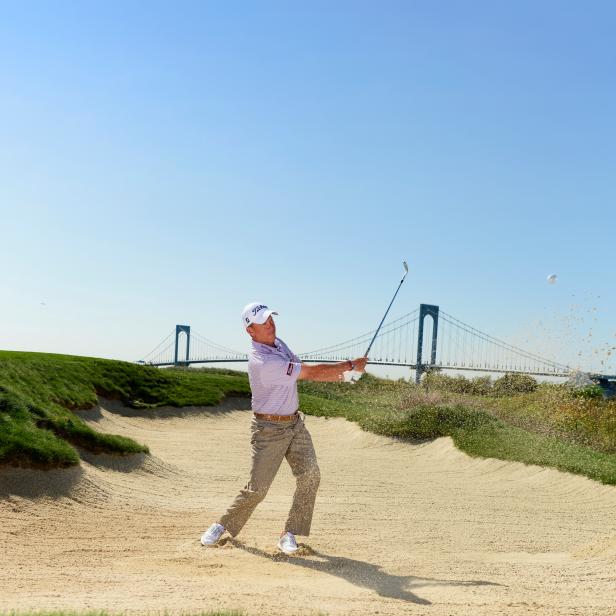 Jessica and Nelly Korda break down each other’s games

How to slice-proof your tee shots 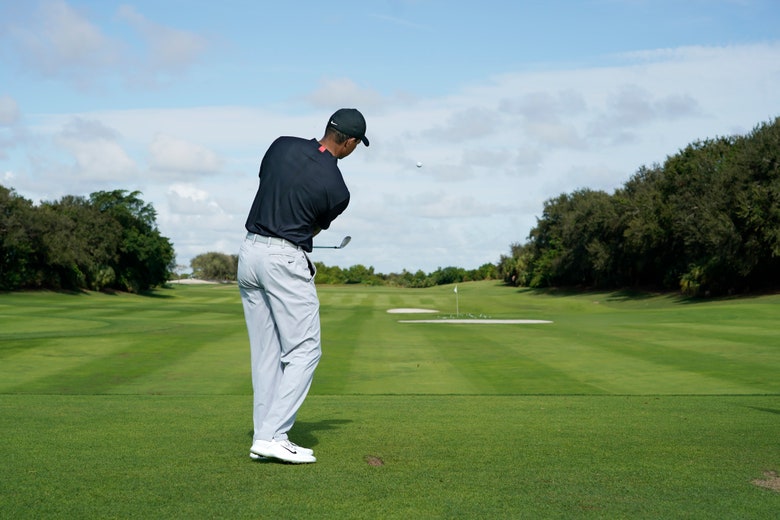 April 5, 2020 0
Some players view chipping and pitching as separate entities from the full swing. They have their full-swing feels, and they have their short-game feels....

Four at-home drills anybody can do to fix their game’s biggest...

How to make your golf shoes last longer 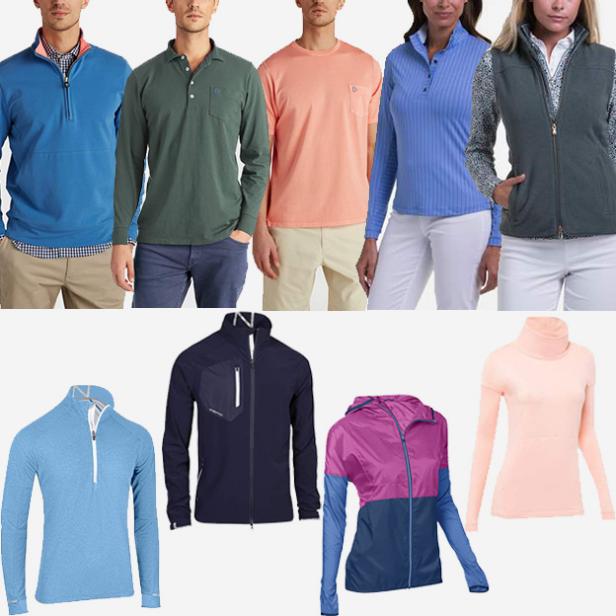 Collin Morikawa’s ruling on No. 8 at TOUR Championship 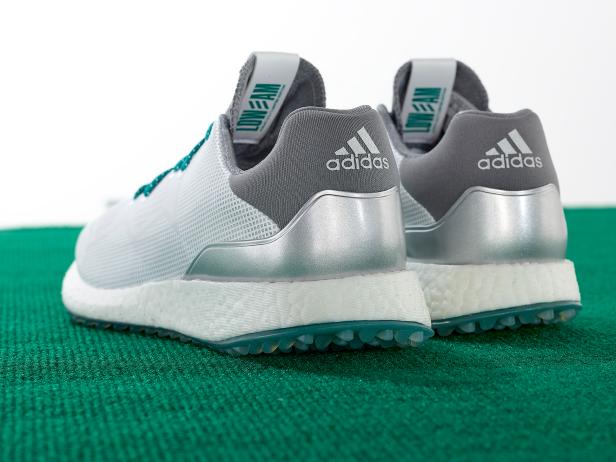 Adidas’ new Crossknit DPR golf shoes are inspired by one of...