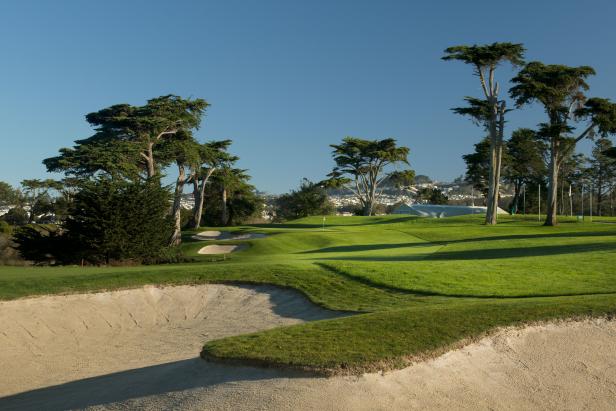 The 102nd PGA Championship will be a major unlike any we’ve seen in the modern era of golf, thanks to the fact that there will be no spectators walking outside the ropes at TPC Harding Park in San Francisco. Of course, a fanless championship is better than no championship at all. And while the adrenaline that crowds provide is palpable—and will be particularly missed on Sunday—there remains an enthusiasm to finally be playing a major championship at all, the PGA originally supposed to be held in May.

Below is the 156-player field as of Friday, July 31. Players will be competing in threesomes off the first and 10th tees during the first and second rounds next Thursday and Friday. Tee times have yet to be set, but check back here and we’ll have them posted as soon as they go live.

Our insider’s guide to the proper Thanksgiving golf outing 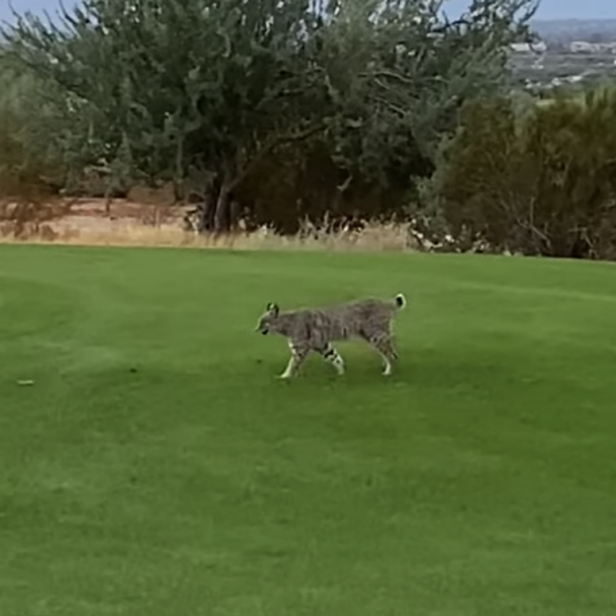 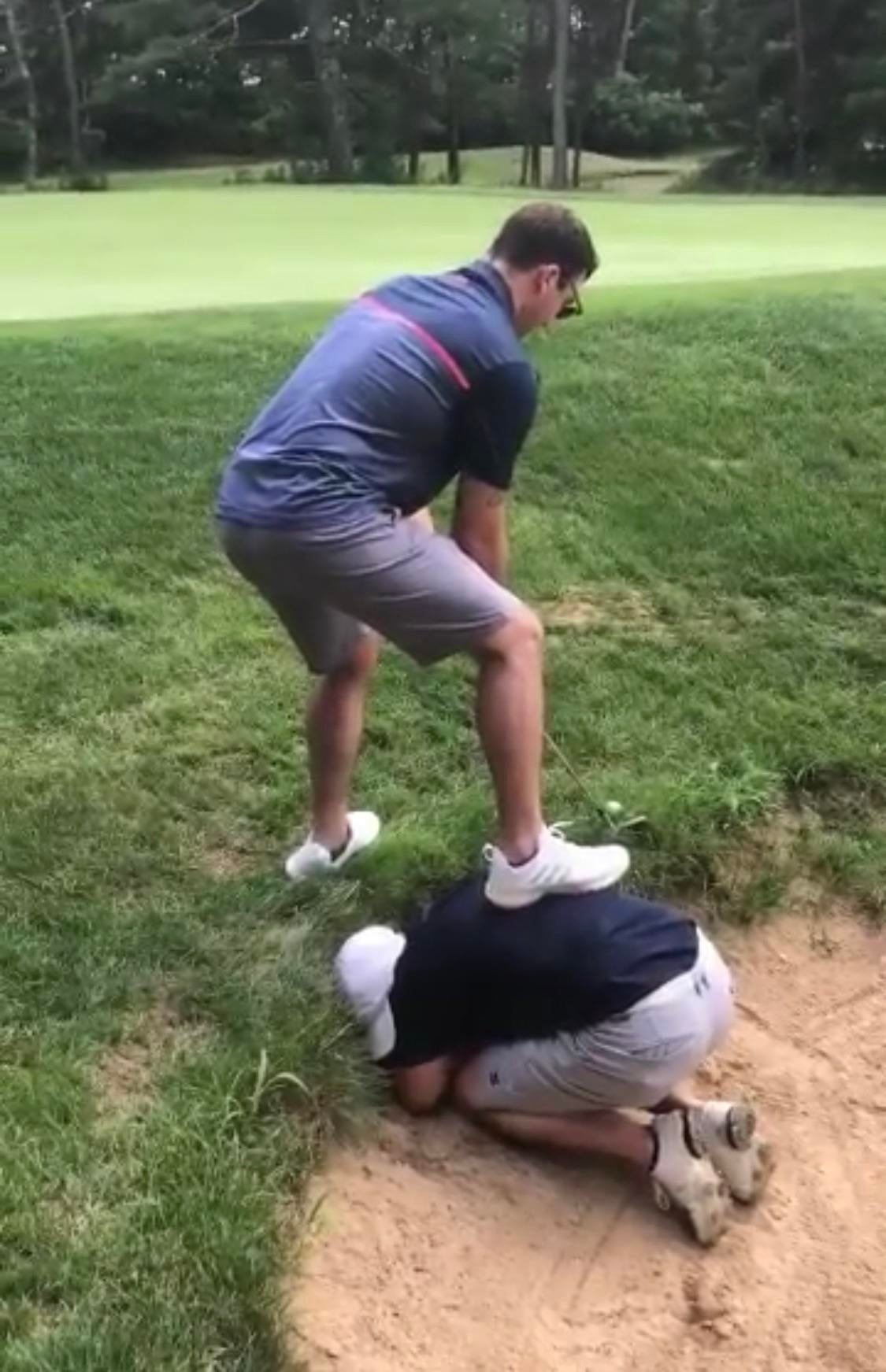 And they were paired up together on the 1st tee.

Best winter golf gloves and hand warmers 2020: Be a better...

HOW TO KEEP THE LEFT ARM STRAIGHT IN THE GOLF SWING

Try this simple exercise to protect you from back pain

Today is the day, I finally hit scratch handicap! Been 18...